This is a list of quirks I spotted on eMRTDs that I'm posting to try and help out anyone else who is trying to parse them. It's a list I will continue updating, probably.

As I've spotted these while implementing hf emrtd set of commands on Proxmark3, they're all fixed there.

Note: ICAO 9303 p3 Edition 8 does not properly reflect this, and this is likely a drafting error. I have contacted ICAO about this. 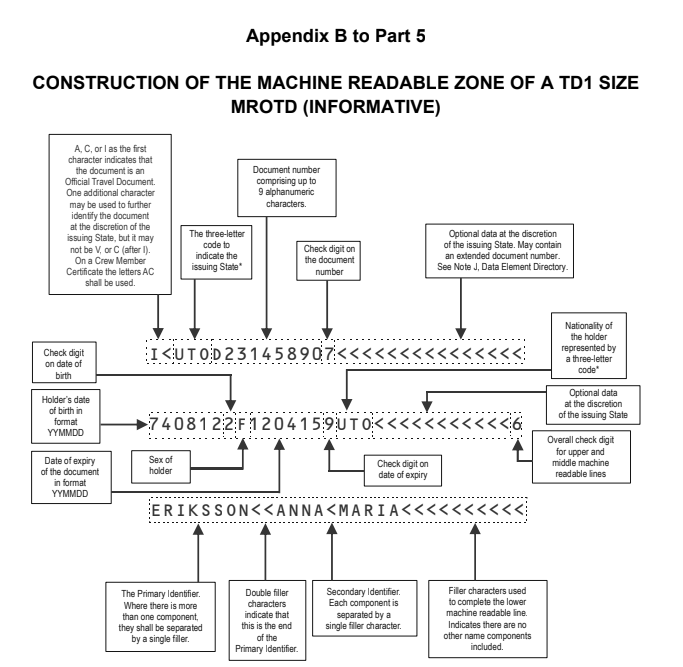